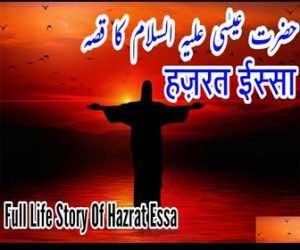 In Islam, ʿĪsā ibn Maryam (Arabic: عِيسَى ٱبْنُ مَرْيَمَ‎, lit. ‘Jesus, son of Mary’), or Jesus, is the penultimate prophet and messenger of God (Allah) and the Messiah, who was sent to guide the Children of Israel with a new revelation: Injīl (Arabic for “gospel”).[1][2] As in the Christian New Testament, the Quran (the central religious text of Islam) describes Jesus as the Messiah (al-Masih in Arabic), born of a virgin, performing miracles, accompanied by disciples, rejected by the Jewish establishment, and being raised to heaven.[3] But the Quran differs from the New Testament in denying Jesus was crucified or died on the cross, and especially in rejecting the divinity of Jesus as God incarnate, or the Son of God. The significance of Jesus in Islam is reflected in his being mentioned in the Quran in 93 verses with various titles attached such as “Son of Mary” and other relational terms, mentioned directly and indirectly, over 187 times.[4][5][6][7][8] He is thus one of the most mentioned people in the Quran by reference; 25 times by the name Isa, third-person 48 times, first-person 35 times, and the rest as titles and attributes.[note 1][note 2][9][note 3] The Quran and most hadiths (testimonial reports) mention Jesus to have been born a “pure boy” (without sin) to Mary (مريم) as the result of virginal conception, similar to the event of the Annunciation in Christianity.[4][10][11] The Quran denies Jesus as a deity in several verses, including one and mentions that Jesus did not claim to be divine (Q5:116).[3] According to the Quran, he was neither crucified nor raised from the dead, but was rather saved by God.[12] (Although the earliest Islamic traditions and exegesis quote somewhat conflicting reports regarding a death and its length, Muslims believe that Jesus did not die on the cross, but still believe that he was raised alive to heaven).[13][14] Over the centuries, Muslim writers have referenced other miracles like casting out demons, having borrowed from some heretical pre-Islamic sources, and from canonical sources as legends about Jesus were expanded.[15] In Islam, Jesus is believed to have been the precursor to the Islamic prophet Muhammad.[16][15] Like all prophets in Islam, Jesus is also called a Muslim, as he preached that his followers should adopt the “straight path”. In Islamic eschatology, Jesus will return in a Second Coming to fight the Al-Masih ad-Dajjal or “False Messiah” and establish peace on earth. 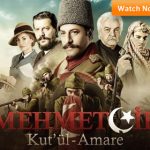 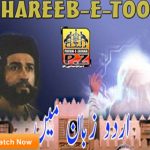 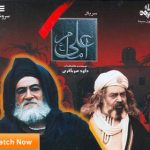 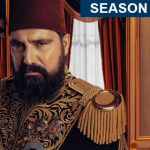 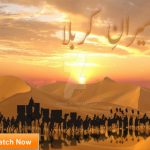 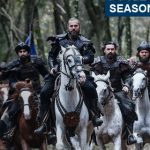 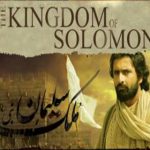