Anew historical Uzbek-Turkish joint TV series “Mendirman Jaloliddin” on the life of legendary commander Jalal al-Din Khwarazmshah will premier in Uzbekistan Sunday, an official announced. This series is created by Mehmet Bozdag (2021). The show is famous in Turkey & abroad particularly Pakistan and Azerbaijan but also has been banned in Arab countries and Fatawa has been issued against this show. The Prime Minister of the Islamic Republic of Pakistan Imran Khan praised the show and recommended people to watch it. Now officially, the series is broadcasting now on PTV in Urdu dubbing. 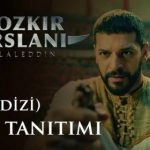 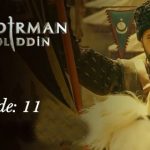 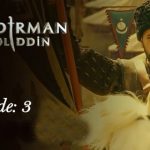 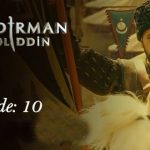 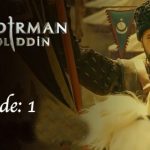 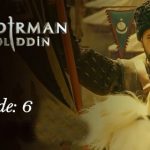