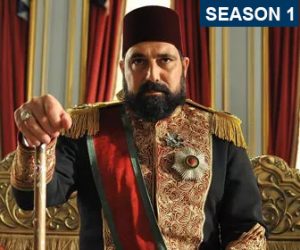 This is the great heroic story of Sultan Abdul Hameed, The fight of Abdulhamid II to keep Ottoman Empire and Caliphate alive. This series is created by Osman Bodur (2017-2021). The show is famous in Turkey & abroad particularly Pakistan and Azerbaijan but also has been banned in Arab countries and Fatawa has been issued against this show. The Prime Minister of the Islamic Republic of Pakistan Imran Khan praised the show and recommended people to watch it. Now officially, the series is broadcasting now on PTV in Urdu dubbing. A son of Sultan Abdülmecid I, he came to the throne at the deposition of his mentally deranged brother, Murad V, on August 31, 1876. He promulgated the first Ottoman constitution on December 23, 1876, primarily to ward off foreign intervention at a time when the Turks’ savage suppression of the Bulgarian uprising (May 1876) and Ottoman successes in Serbia and Montenegro had aroused the indignation of Western powers and Russia. After a disastrous war with Russia (1877), Abdülhamid was convinced that little help could be expected from the Western powers without their intrusion into Ottoman affairs. He dismissed the Parliament, which had met in March 1877. 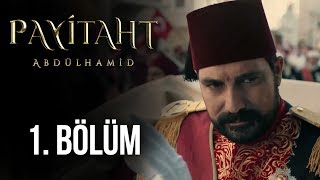 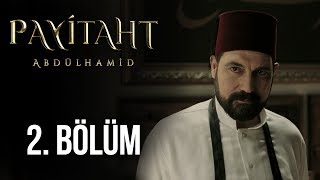 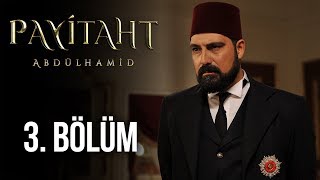 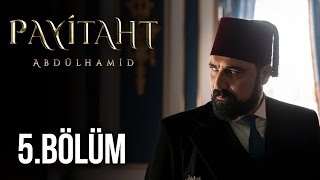 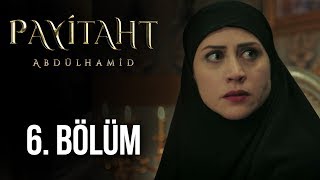 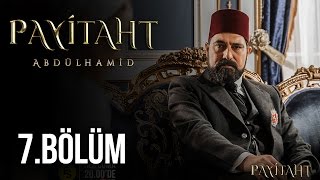 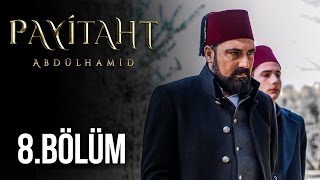 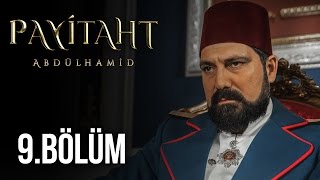 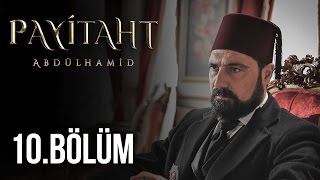 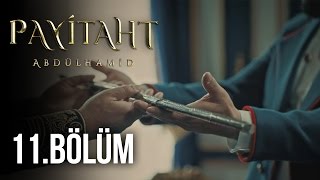 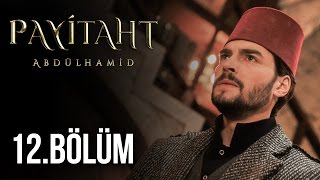 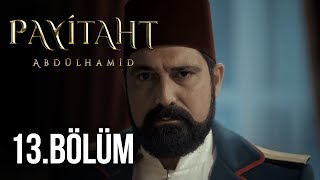 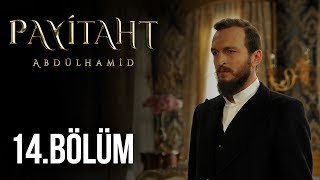 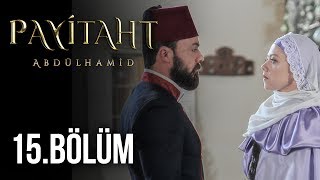 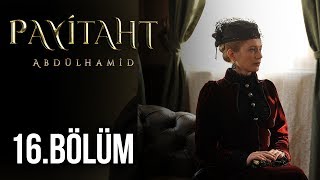 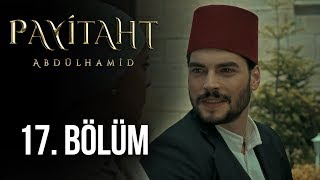