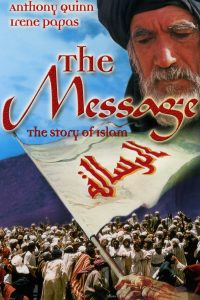 The film begins with Muhammad sending an invitation to accept Islam to surrounding rulers: Heraclius, the Byzantine Emperor; the Patriarch of Alexandria; the Sasanian Emperor. Earlier Muhammad is visited by the angel Gabriel, which shocks him deeply. The angel asks him to start and spread Islam. Gradually, almost the entire city of Mecca begins to convert. As a result, more enemies will come and hunt Muhammad and his companions from Mecca and confiscate their possessions. Some of these followers fled to Abyssinia to seek refuge with the protection given by the king there. They head north, where they receive a warm welcome in the city of Medina and build the first Islamic mosque. They are told that their possessions are being sold in Mecca on the market. Muhammad chooses peace for a moment, but still gets permission to attack. They are attacked but win the Battle of Badr. The Meccans want revenge and beat back with three thousand men in the Battle of Uhud, killing Hamza. The Muslims run after the Meccans and leave the camp unprotected. Because of this, they are surprised by riders from behind, so they lose the battle. The Meccans and the Muslims close a 10-year truce. A few years later, Khalid ibn Walid, a Meccan general who has killed many Muslims, converts to Islam. Meanwhile, Muslim camps in the desert are attacked in the night. The Muslims believe that the Meccans are responsible. Abu Sufyan comes to Medina fearing retribution and claiming that it was not the Meccans, but robbers who had broken the truce. None of the Muslims give him an audience, claiming he “observes no treaty and keeps no pledge.” The Muslims respond with an attack on Mecca with very many troops and “men from every tribe”. Abu Sufyan seeks an audience with Muhammad on the eve of the attack. The Meccans become very scared but are reassured that no one will be abused in their houses, by the Kaaba, or in Abu Sufyan’s house will be safe. They surrender and Mecca falls into the hands of the Muslims. The pagan images of the gods in the Kaaba are destroyed, and the very first azan in Mecca is called on the Kaaba by Bilaal Ibn Rabaah. The Farewell Sermon is also delivered. 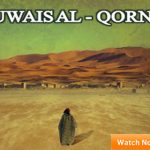 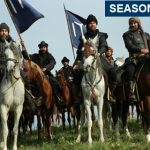 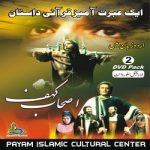 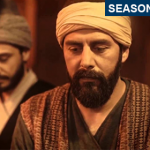 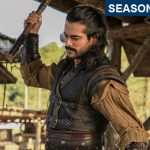 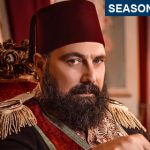 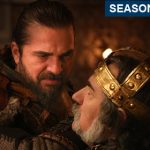