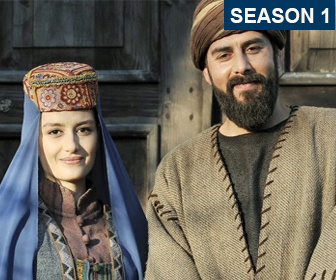 This is the great heroic story of Yunus Emre, after joining Taptuk Emre’s dergâh (dervish monastery), he proceeds to follow his journey on becoming a dervish. This series is created by Osman Bodur (2015-2016). The show is famous in Turkey & abroad particularly Pakistan and Azerbaijan but also has been banned in Arab countries and Fatawa has been issued against this show. The Prime Minister of the Islamic Republic of Pakistan Imran Khan praised the show and recommended people to watch it. The empire of the great Seljuk Turks, established in Khorassan by the mid-eleventh century, had already expanded its borders to the lands of Anatolia. The Byzantine empire which ruled Anatolia launched the Crusades to preserve its borders against the threat of these Seljuk Turks. The armies of the Crusades were defeated in their battles against them, and the Seljuk Turks established precedence over the Byzantines by conquering Anatolia. Yet shortly afterward, the empire of the great Seljuk Turks collapsed as the Anatolian state of the Seljuk Turks was formed, while the Crusades still continued. And so not only did Anatolia itself fall into ruin from the ravages of war, but the Anatolian state of the Seljuk Turks was also seriously weakened in spite of their major victory over the armies of the Crusades. Reference: TurkishCulture. 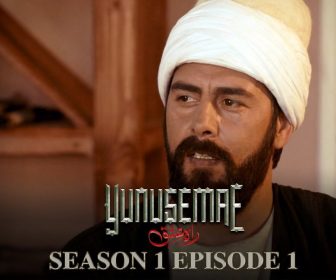 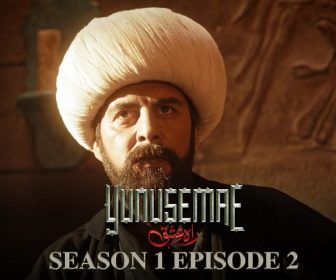 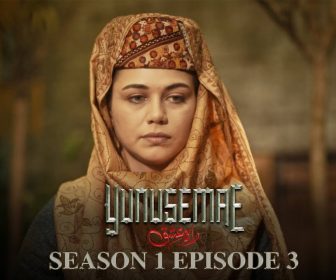 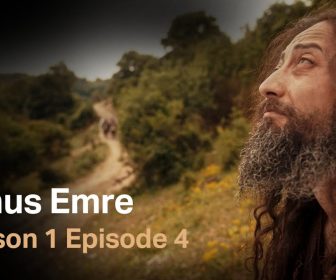 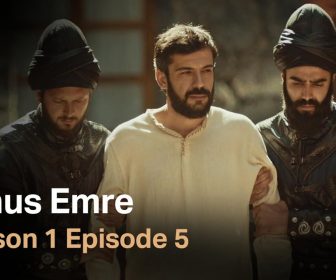 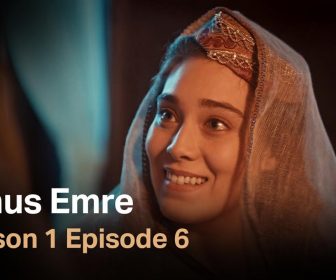 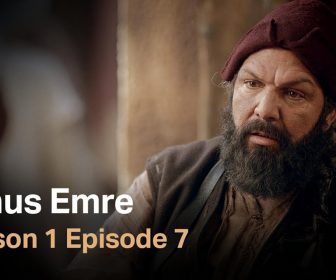 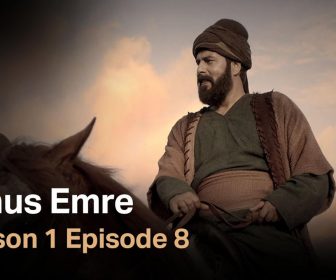 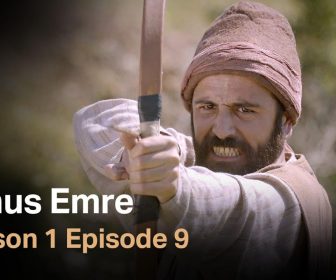 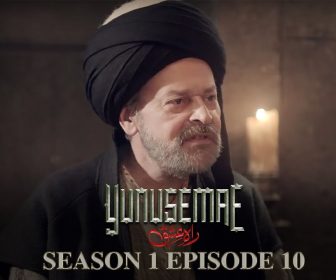 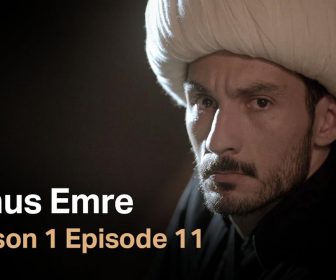 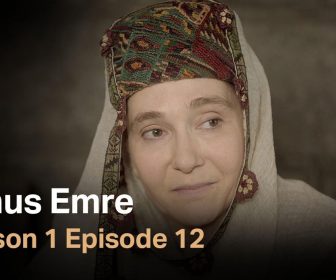 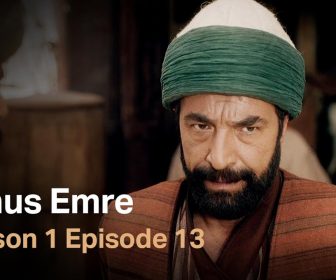 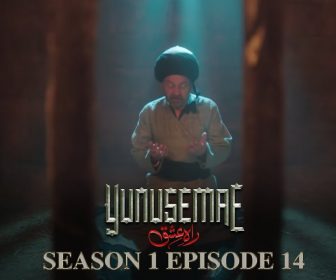 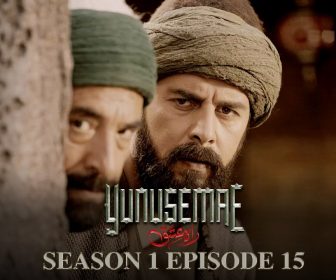 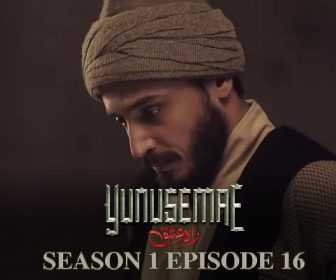 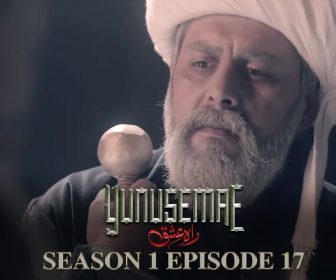 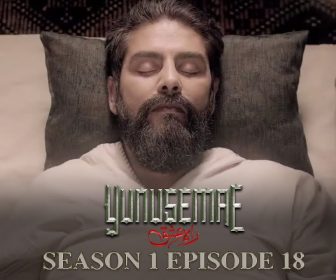 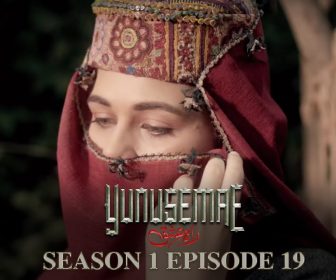 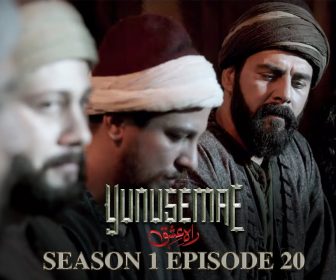 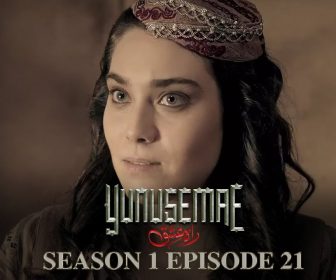 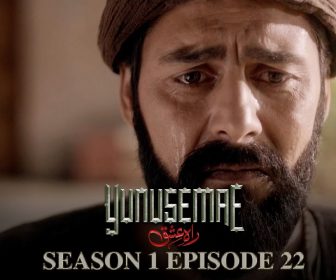